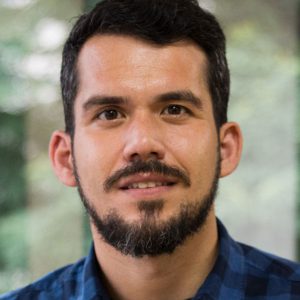 With over 15 years’ experience in the audiovisual market, Lucas graduated in Advertising and Marketing from the Universidade Presbiteriana Mackenzie in São Paulo and has a postgraduate degree in Creation and Management of Creative Enterprises from the Universidad Nacional de Córdoba, Argentina.

He works in articulation with national and international entities for the creation and management of market events and training actions. He is business and content curator at the Minas Gerais Audiovisual Expo-MAX, was pitching coordinator at RioContentMarket and coordinator of RioContentLab, and manages all national projects at Brasil Audiovisual Independente – BRAVI.

He has also been part of the Brazilian Content team since 2018, seeking to integrate international actions with those carried out in Brazil, taking over the executive management of the program in 2021. 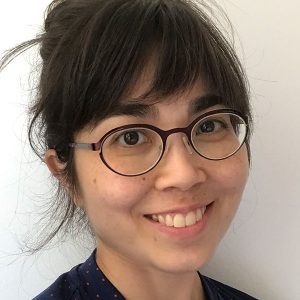 Ana Key graduated in Social Communication specializing in Film at FAAP (São Paulo, Brazil) and holds a Master’s Degree in Romance Studies from the Albert-Ludwigs-Universität Freiburg (Germany). She has worked in several Brazilian feature film productions as a graphic artist and graphic designer, as well as in classical music festivals in the areas of coordination and production both in Brazil and abroad.

Fluent in 4 languages and skilled in other 6, she is also an experienced translator and interpreter, as well as graphic designer, and has been part of the Brazilian Content team as a translator since 2017, having worked as international coordinator in 2019 and again in 2021, with a special focus on fostering the internationalization of Brazilian production companies, as well as the City of São Paulo’s film and audiovisual company, Spcine, and the São Paulo Film Commission.

This website uses cookies to improve your experience while you navigate through the website. Out of these, the cookies that are categorized as necessary are stored on your browser as they are essential for the working of basic functionalities of the website. We also use third-party cookies that help us analyze and understand how you use this website. These cookies will be stored in your browser only with your consent. You also have the option to opt-out of these cookies. But opting out of some of these cookies may affect your browsing experience.
SAVE & ACCEPT